How To Play Rudiments

Your drum teacher (or one on YouTube) has probably told you to practice your rudiments. But why are rudiments so important? And what’s the best way to approach them?

In this guide, you’ll learn about the origin of these patterns, which ones to get familiar with first, and how to apply them on the drum set.

What are drum rudiments?

Rudiments are patterns of drum strokes between the right and left hands that have a specific rhythmic structure and dynamics. They’re the fundamental building blocks of the more complex patterns we play on the drum set — similar to how scales, arpeggios, and chords form the basis of piano music.

Rudiments first originated in the middle ages as a military call used by Swiss mercenaries who used pikes (spear-like weapons) in close formations. That kind of battle positioning required intense coordination, so the sound of the tabor (an early medieval snare drum) was used to communicate commands with distinct drumming patterns. Those patterns became the basis of the rudiments we use today.

In the twentieth century, the Percussive Arts Society created a definitive list of drum rudiments called the “PAS 40 International Snare Drum Rudiments”, which is considered to be the current standard and reference for all modern drummers and percussionists.

How to play rudiments

Rudiments are usually practiced on a pad or snare drum, but they’re played around the drum set as well.

If this is your first time trying them yourself, grab a pad, a metronome and some sticks and check out this lesson on grip where you’ll learn how to find your natural hand position on the stick, how to locate the fulcrum, and how to position your fingers around it.

Next, learn the four main strokes of the stick:

World-renowned percussion educator John Wooton defines these four fundamental stick motions as the “real rudiments” of drumming, which you can learn about in this lesson.

Now that you have proper sticking technique on your grip and stroke, you’re ready to jump into the patterns themselves. Start with the single and double stroke rolls: the two rudiments that serve as the foundation for all the others.

Make sure to practice leading (starting) with both your right hand and your left hand, and to add accents to the quarter notes in the single stroke roll.

Next, try a paradiddle: a pattern that combines two single strokes and a double stroke, and which naturally alternates between leading hands.

Once you know these five basic rudiments, the rest are all variations on them!

Click here for a full list of standard rudiments, complete with video tutorials and notation for each one.

Why are rudiments important?

Practicing rudimental sticking patterns helps us build musculature and control in our arms, wrists and fingers, which improves our stamina, speed, and precision on the drum set. It’s really important as drummers to develop our non-dominant (and usually weaker) hand to the point where it is equal to our dominant hand.

For most of us, this means building up our left side. Playing a basic left-leading single stoke roll with accents is an great way to build stamina and dexterity in that limb. And since the left hand typically plays the snare drum, increased strength and precision in that hand means cleaner ghost notes, more controlled texturing, better shuffles, and greater consistency and power in your backbeats.

On your right side, working on stamina and articulation in that hand means the ability to play faster and more complex riding patterns (like continuous 16th notes and triplet-based jazz and swing ostinatos).

Practicing rudiments improves our stamina, speed, and precision on the drum set.

Playing rudiments to a metronome helps develop our timing and ability to subdivide (dividing beats into equal parts, like 8ths, 16ths, etc). Typically, rudiments are practiced using specific note values. For example, paradiddles are often played as 16ths, the triple stroke roll as 8th note triplets, etc. This kind of focused work to a click improves our ability to sync to a pulse and subdivide that pulse accurately and fluidly, which translates perfectly to playing on the kit.

Sticking exercises and pad work help us focus on grip and stroke, since we can pay attention to how we’re holding our hands, whether they’re equal in height and dynamic, if our strokes are consistent, and if on the same hand we’re getting a substantial height (and dynamic) difference between our accents and our taps. Rudiments also incorporate techniques like flams and drags, which can be used in a musical context to create texture and variation in grooves and fills.

In the following lesson on using rudiments musically on the kit, John Wooton says, “Applying [rudimental] technique to the drum set is more important than actually applying the rudiments.” John really hits the nail on the head in terms of why we practice rudiments as kit drummers: it’s not that you will necessarily play those particular sticking patterns in a song (although you might), it’s that having practiced those patterns on a pad will mean you’ve been working on your grip, stroke, rebound, feel, timing, dynamics and articulation, and it’s those things we then bring to the kit and to songs.

How to apply rudiments to the drum set

You can apply rudiments to the drum set, either just on the snare, or orchestrated around the kit. Start by using any of the forty patterns and play the left hand on the snare while the right moves around the toms. Then move both hands around the entire drum set.

Rudiments can also be played as grooves. For instance, a paradiddle played as 16th notes can be performed with the right hand on the hi-hat, and the left on the snare as ghost notes (accenting the two and four as backbeats). Any paradiddle permutation and accent variation can be orchestrated in this way as a groove on the kit.

Check out Dorothea Taylor demonstrating this very idea in her video on the importance of paradiddles:

And if you want a personal account of how rudiments helped her become a better drummer from the very beginning, read Dorothea’s story here.

Here are some additional ideas for playing rudiments on the drum set:

These creative ways of using and practicing rudiments are beautifully illustrated by Juan Mendoza in his lesson on “Rudiment Hacks”.

Another way to be creative with rudiments is to adjust their subdivision. For example, a triple stroke roll that’s commonly played as 16th note triplets can be played as straight (duple) 16ths. Similarly, a double stroke roll can be performed as triplets. These and several other note value variations are demonstrated in this fun lesson on how to spice up your rudiments.

Practice your independence by playing an ostinato with the feet and various rudiments over top with the hands. For a mind-blowing example, Thomas Pridgen will play rudiments with his hands over a samba beat in 4/4 with his feet. He starts out with a basic double stroke roll and paradiddle that are also in 4/4, but then quickly moves to playing a 5 stroke roll in 5 (making a 5 over 4 polyrhythm with the foot ostinato), a 6 stroke roll in 6, a 7 stroke roll in 7, and so on, orchestrating and playing various accents and permutations at blazing fast speeds all over the kit.

So, go get your pad and sticks and give rudiments a try! Your investment will pay off in everything else you ever do on the drums. 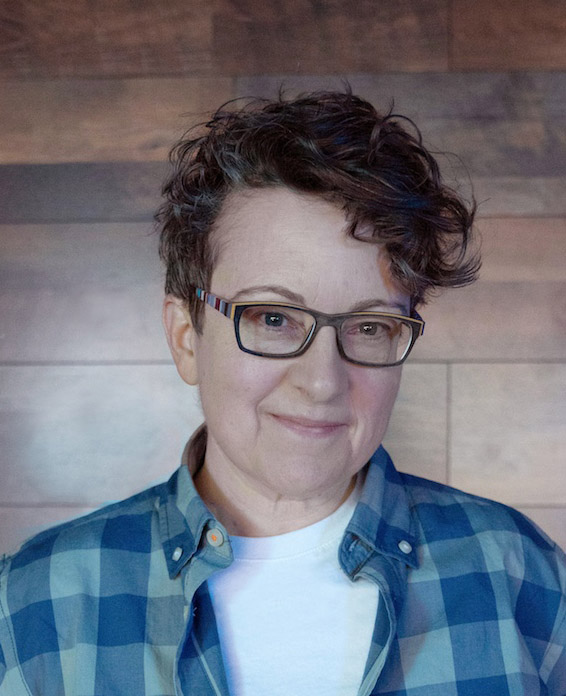 Drumeo Team  /  Rudiment Applications
5 Easy Drum Rudiments For Beginners
These 5 easy drum rudiments are perfect for beginners - and they're the building blocks for everything else you'll learn on the drums.

Brandon Toews  /  Style Guides
The Ultimate Guide To Soul And Funk Drumming
In this detailed chapter from The Drummer's Toolbox, you'll learn how to play ten styles of funk and soul on the drums.

Samantha Landa  /  Beginner Lessons
How To Play Drums
In this beginner's guide, you’ll learn how to choose gear, how to play drums, and even how to read music.