5 Beats That Drummers Struggle To Play 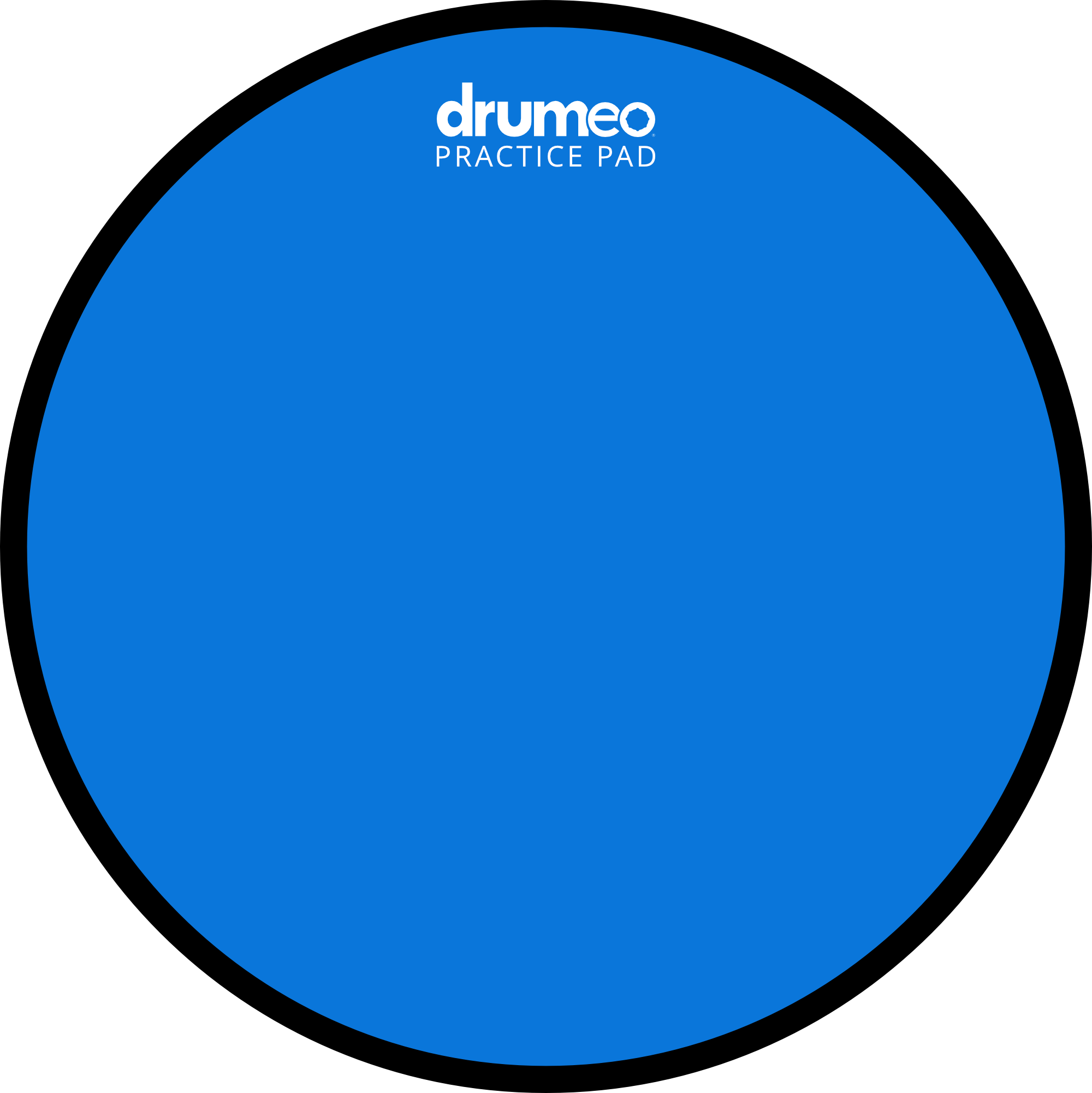 What drum beats are equally difficult for all skill levels? Where no matter if you’re a beginner, intermediate, or advanced player, it might be a struggle for most drummers to learn?

Here are five beats that most drummers struggle to play. And what makes them more difficult than other beats? Is it an unexpected stop, unique sticking or a hi-hat opening in an odd place? Let’s take a look:

50 Ways To Leave Your Lover

Steve Gadd played on this Paul Simon track. It has a linear element to it, and it might make you feel off balance because of where the left foot opens the hi-hat. When learning this beat, you might want to start with no hi-hat foot, then add it in when you’re comfortable with everything else.

The groove starts with the left hand on the hi-hat, and you’ll keep that open feel while you play. Pay close attention to the sticking: the first snare roll is RRLRL, and the second one is a set of double strokes.

If you want to emulate the drumming in the original track, try to give this beat a light touch. Steve Gadd doesn’t go hard here; he’s got a soft feel.

In the song “Rosanna” by Toto, the late great Jeff Porcaro approached the shuffle with some really tasty ghost notes. In this video, we’re showing you the version with no bass drum on count 3 of the second bar, and ghost notes in between each triplet.

Try it first with just your hands and no accents on count 3. Add in the accents next, then the bass drum. The hardest part for most drummers is hitting that accent and following it with a ghost note.

This beat Clyde Stubblefield played with James Brown is one of the most sampled grooves in hip-hop and R&B. It has some similar elements as the “Rosanna” groove, but the challenge is having the ghost note right before the accent rather than after it. You also need to be able to keep your right hand going with consistent 16th notes on the hi-hat while playing soft and loud notes with your left hand (dynamic limb independence, which means being able to keep one limb at a certain volume while another limb does something else).

This one was made famous by Zigaboo Modeliste of The Meters. And no one plays it like him! Nailing this beat is more about the feel than anything else. It’s written as 16th notes, but in some parts, Ziggy swings it more and in other parts they’re kept more straight. Listen to different recordings of this song from different drummers and you’ll see how they push and pull the time.

Take note of the hi-hat accents and sticking pattern. If you want to nail the feel, get the sticking down.

John “JR” Robinson was the drummer of this song by Chaka Khan. Because of his unique setup – only playing heel down, toms at an extreme angle, a unique grip – his sound and feel is hard to replicate.

There are two variations:

Verse: Rather than having pauses on the bass drum while playing an ostinato on the hi-hat, you pause on the hi-hat.

Chorus: The hi-hat keeps going, but you now open the hi-hat on the e and a of 4, and have to nail three bass drum hits in a row.

It isn’t enough to just play the notes in the right spots. It’s also about the feel and the groove. Every beat you learn that was played by another drummer will be almost impossible for you to replicate. No one else plays exactly like Jeff Porcaro or Benny Greb. And no one else plays exactly like you. But even though every drummer has their own playing style, we can try to get close…right?

Have you tried these beats? Do you also struggle with them?

Jared Falk  /  Quick Tips
8 Tips For Playing Electronic Drums
Here are some things to consider if you're new to electronic drums.

Gregg Bissonette  /  Quick Tips
How Quickly Can You Learn A Song?
This is why sight reading is so important. Watch Gregg Bissonette as he shows you why certain skills are must-haves.

Reuben Spyker  /  Quick Tips
How To Get 30 Snare Sounds Without A Drum Key
How many sounds can you get from just one drum? Reuben Spyker proves that there are at least 30 hidden in your snare drum.

Glen Sobel  /  Quick Tips
How To Twirl Your Drumsticks
Want to have more showmanship as a drummer? Glen Sobel will teach you how to incorporate stick twirls into grooves.