Working Through An Injury 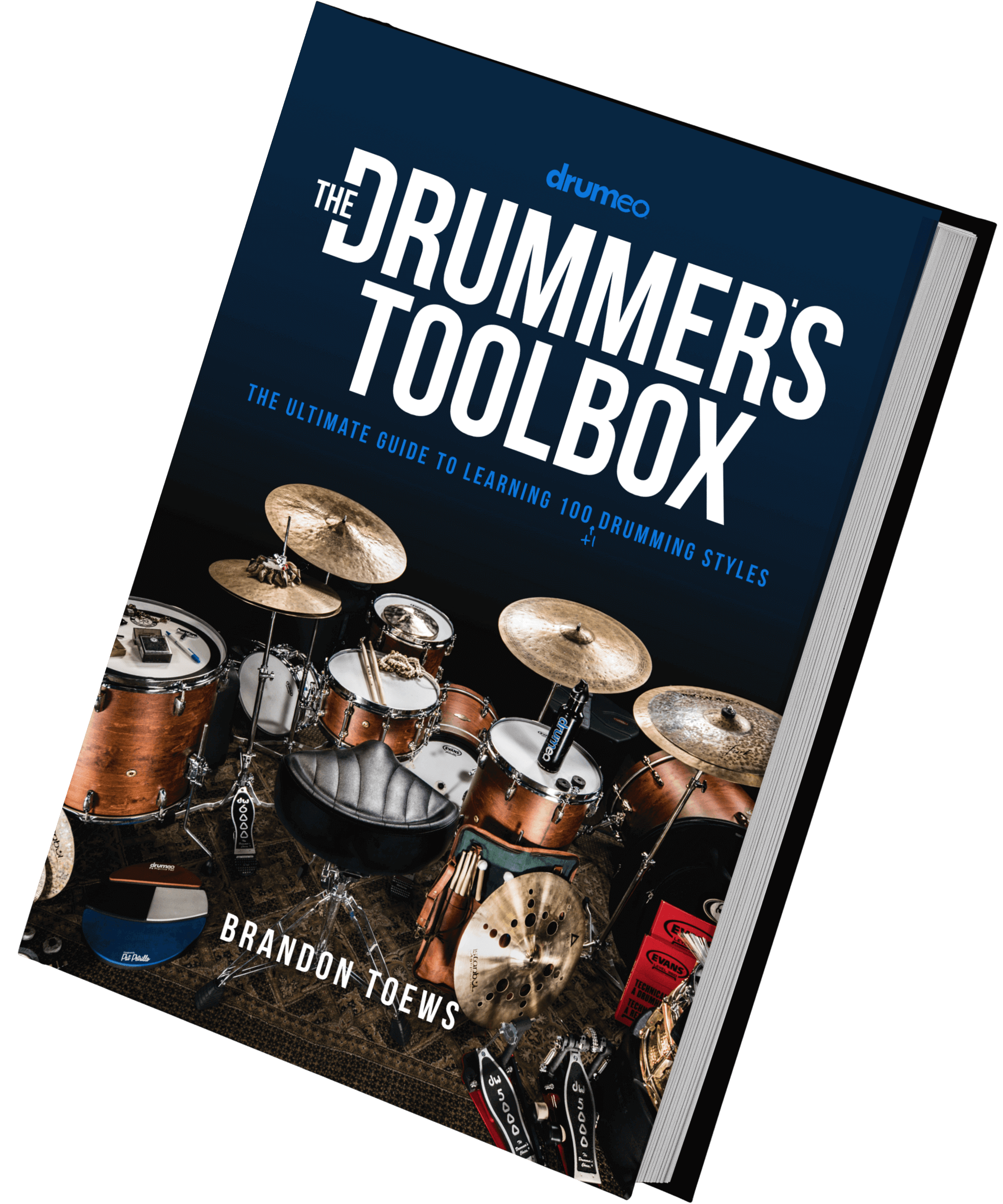 It’s somewhat embarrassing to admit, but a couple of years ago I was going too hard at yoga in a posture that bends your knees significantly back, and I ended up with a little bit of meniscal tendon tearing in both knees. Thankfully, this didn’t seem to hinder me playing the drums because having my knees at 90 degrees felt fine. It can take a while to get in for surgery in Canada if it’s not an emergency, so I had to wait a good year and a half or so after my initial doctor’s visits before getting fixed up.

In the time between injury and surgery, my right side was able to correct itself with a knee brace. The left, possibly in overcompensation for my right, ended up being a little worse off and was the knee I had my surgery on. In this time leading up to the operation, I took a break from freelance gigging so I wouldn’t be hauling heavy gear around with my compromised knees. The last thing I needed was to make my injury worse by accident.

I kept practicing and working in the studio on various video and writing projects, and here was where I started to notice an unexpected bright side in the technique department. When I’d play the drums, it didn’t exacerbate my injuries, but I became overly sensitive to holding tension in my muscles. This over-sensitivity was great! I had been working on trying to eliminate body tension in my playing for a good year or two, and this heightened awareness put a magnifying glass on how far I had left to go.

I became overly sensitive to holding tension in my muscles…and this heightened awareness put a magnifying glass on how far I had left to go.

In the year and a half or so between that realization and my surgery, I spent the majority of my time practicing in a hyper-focused way. My only goal was to play the piece I was working on (which was only four bars long) with as little body tension as physically possible. It seemed like every few weeks there was another substantial breakthrough, all of which stemmed from this heightened awareness of what my body felt like while I was playing the drums.

Once my surgery rolled around, I believe it was this awareness that helped me pull through as good as new in only a couple of weeks. My surgery was first thing in the morning, and they had me walking on my own only a couple of hours after leaving the operating room. Not particularly well, mind you, but walking nonetheless!

Since I wasn’t particularly hurting that evening, I figured I would sit down and see what happens. I started by playing without using my left foot at all, only resting it on the pedal. After a few minutes, I went for it and added the left foot. I promptly burst out laughing because when I tried to play a few notes, they were quite late! My left foot wasn’t cooperating; he had had a rough day, so I let him off the hook and called it for the moment.

I spent the next week or so casually jamming, starting with a note or two, to full on random improvising. When I felt ready to get back to work, I sat down with the same piece I had been working on and played it moderately slow without a metronome, letting my body play it how it wanted to, with my focus on letting go of all body tension. To my surprise, it was easy to stay relaxed that soon after surgery.

This level of awareness has been seeping into everything I play lately. It bears repeating. I was only practicing one small section of one song; this is the type of thing that seeps its way deep into your playing.

With the advice in this article, remember, I didn’t jump in and start pounding away with the injury. I took getting back into playing slowly, especially after the surgery. Most importantly, the impact that comes from hitting a drum didn’t have any noticeable effect on my knees. Make sure to listen to your body if you have an injury and want to play the drums. It shouldn’t hurt to hit them. If you’re unsure, check with your doctor to be safe!

I know it sucks to get hurt, but if you keep an open mind and try to use what your body is feeding back to you as a technique microscope, you can get some pretty amazing results!

Aaron Edgar is a professional studio and touring musician with over 15 years of teaching experience. He couples his educational know-how with the ability to play various styles of music with ease. Aaron enjoys taking rhythmic concepts to a whole new level, which makes for yet another fantastic drummer to learn from and get inspired by on Drumeo.

Samantha Landa  /  Mental Health
5 Ways To Stick To Your Resolution
Here's how to make sure you meet your drumming goals this year (plus a bonus downloadable practice timesheet).

Nadia Azar  /  The Drummer Lab
Burning Calories With Mike Wengren
Find out how many calories Mike Wengren burns during a show with Disturbed!

Nadia Azar  /  The Drummer Lab
Burning Calories With Steve Molella
Find out how many calories Steve Molella burns during a show with Finger Eleven!

Samantha Landa  /  Health Center
Why Drummers Quit
If one of these 5+ roadblocks is keeping you off the drums, learn how to ease back into playing again.

Nadia Azar  /  The Drummer Lab
Burning Calories With Brann Dailor
Find out how many calories Brann Dailor burns during a show with Mastodon!