Thank you to everybody who helped make 2020 a success.
Sign up to receive priority notification for future Drumeo Festivals:


By signing up you’ll also receive our ongoing free lessons and special offers. Don’t worry, we value your privacy and you can unsubscribe at any time.

You should receive an email from team@drumeo.com within 10 minutes. If you don’t, then check your spam folder or re-enter your email address again.

The inaugural Drumeo Festival will feature live masterclasses, performances, and full-band shows with some of the best drummers in the world.

The jaw-dropping destination for drummers. 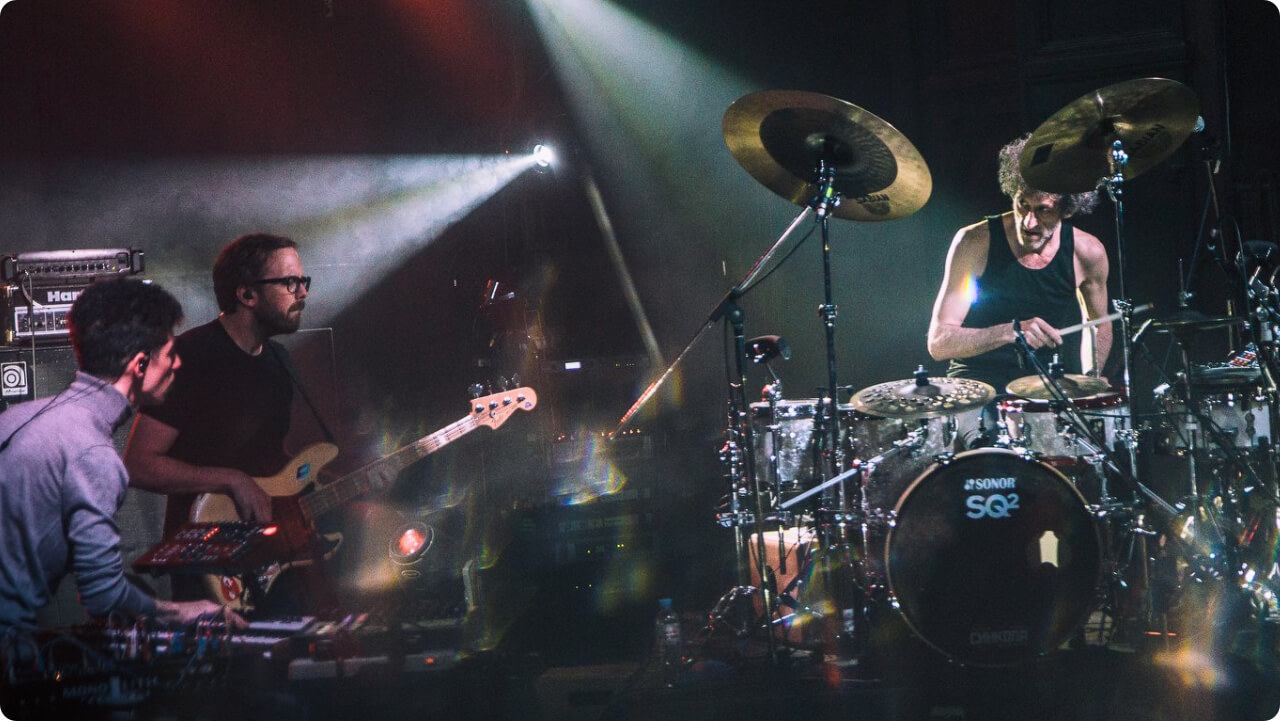 "I WAS THERE"
PERFORMANCES

"I WAS THERE" PERFORMANCES
The inaugural Drumeo Festival will be worth bragging about, featuring individual & full-band performances from many of your favorite drummers -- all in an intimate venue where the audience becomes a part of the moment. 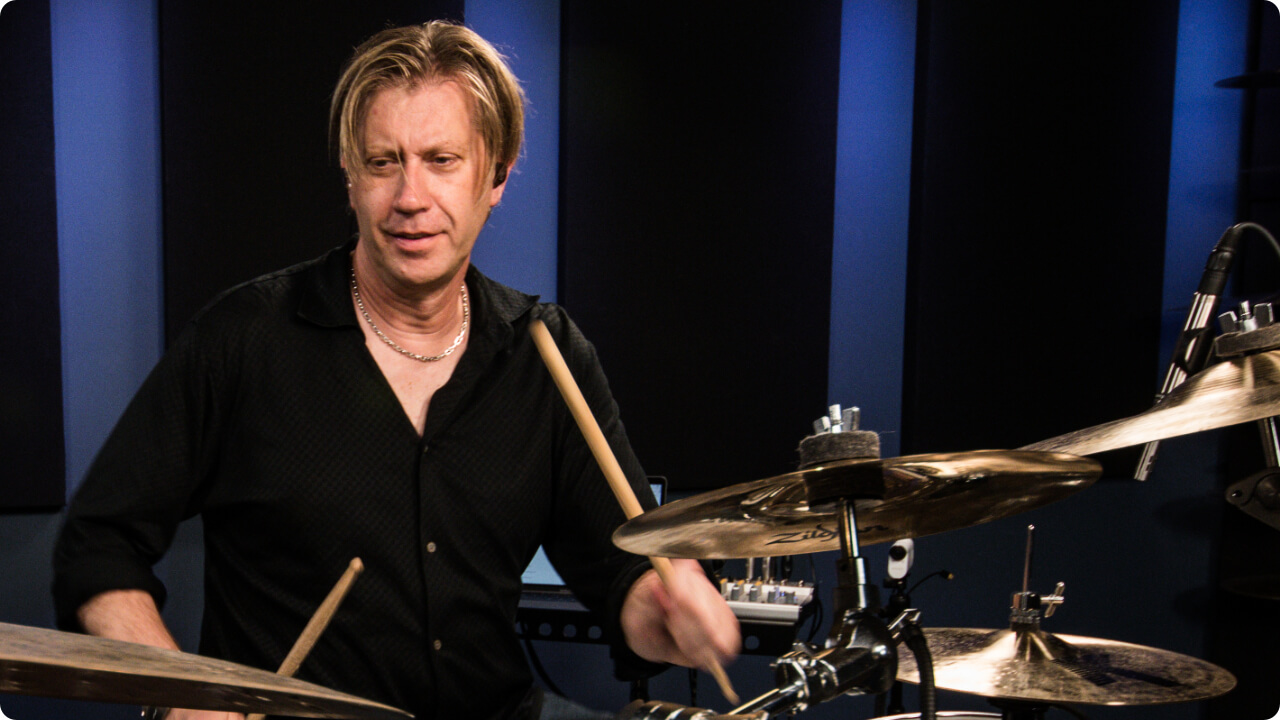 LEGENDARY MASTERCLASSES
Get powerful insights during 60-minute masterclass sessions. Of course, we don’t expect you to remember every detail, so you can relax knowing that you’ll also get full recordings for every session. 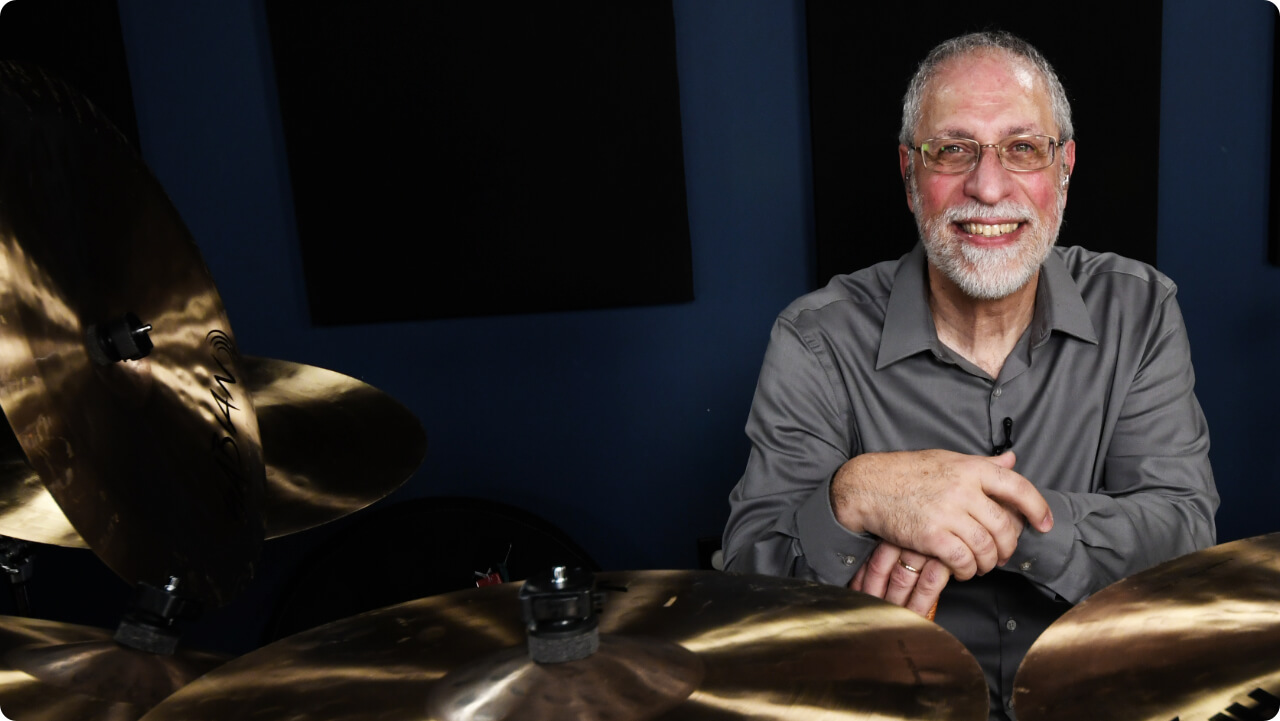 PERSONAL MEET & GREETS
You won’t just watch the legends, you’ll get to meet them too! The Drumeo Festival is designed to give you direct access to every artist with scheduled meet & greets and signing sessions.

*May not include all performers.

When I was 15 years old, I attended my first ever drum festival.

I had a teacher named Gio who was really connected into the local music scene and he knew all the ‘drum guys’ at the music stores. So when he invited me to the Vancouver International Drum Festival, I was thrilled to go, but also super nervous. The lineup featured superstars like Simon Phillips, Terry Bozzio, Horacio “El Negro” Hernández, Matt Cameron, and Jack DeJohnette.

I remember walking in and seeing thousands of people in the venue. And I couldn’t stop thinking: “these are ALL drummers”.

Dom Famularo came out for his opening talk. He has always been such a passionate speaker. I sat there in awe listening to every motivating word and thinking “this is where I belong”. And then I watched with my jaw on the floor as Simon Phillips seamlessly played both right and left hand-lead. Terry Bozzio came out, sat behind his kit, said a short prayer and then proceeded to play a 60-minute solo that was more like a musical composition. And then Horacio Hernández came out and as he played it felt like there were eight people drumming at the same time.

Going home after the festival, I felt like my life was changed forever. I remember getting behind my kit and playing my own 60-minute solo in honor of Mr. Bozzio. And even now as I look back, I still get inspired by the feeling at that event: the vibrant, positive energy, and the belief that I belonged to a community way larger than I’d ever imagined.

Fast-forward to today -- festivals are few and far between; music stores just don’t have the budgets to put on events like that anymore. And drum communities have changed, too. There’s a good chance that you know more drummers ‘online’ than you do in your local city -- especially if you’re a part of a community like Drumeo Edge where you can connect with other students and teachers from around the world, anytime.

It goes without saying that I’m a big believer in online education. It’s accessible, it connects you to a world of educators that would otherwise be impossible to learn from, and it’s affordable. But I also care deeply about building deeper relationships and experiencing musical performances.

You can watch a drum solo on YouTube and be amazed, but if you’re in the room for that very same solo it might just change your life. And you can chat with a fellow drummer online, but once you meet them in person you can forge a friendship that’ll inspire you forever.

So when I decided to create the Drumeo Festival, it was designed to give you the same feeling that I had when I first entered the festival hall as a 15 year old kid.

It’s crazy that Dom Famularo was the host back then and he’s also agreed to host the first ever Drumeo Festival as well. And Horacio Hernández is also going to perform. It’s all coming full circle. We’re going to have an AMAZING lineup of drummers. We’re busily preparing the final lineup with 10 total spots for the two-day event and some very special extras for the VIP attendees.

I hope you’ll join us so you can experience being in a room where you’re amazed, inspired, and can say without question that “this is where I belong”.

To Your Drumming Success,
Jared Falk 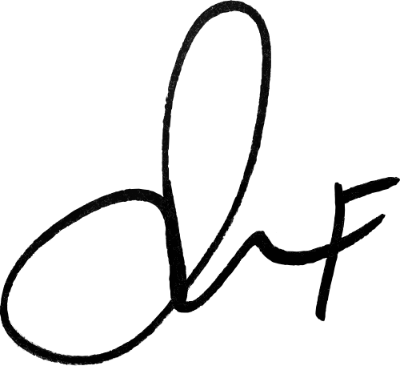 The Vancouver Playhouse is Vancouver’s most intimate performance venue, and was chosen for the Drumeo Festival because of its comfortable layout that closely connects the musicians to the audience.

It is located in the musical heart of the city, next to the Queen Elizabeth Theatre just blocks away from the Plaza of Nations, Robson Street, The Orpheum, and other popular Vancouver staples.

Hotels
Your accommodations are not included with your ticket. We recommend the Sandman Hotel Vancouver City Centre. 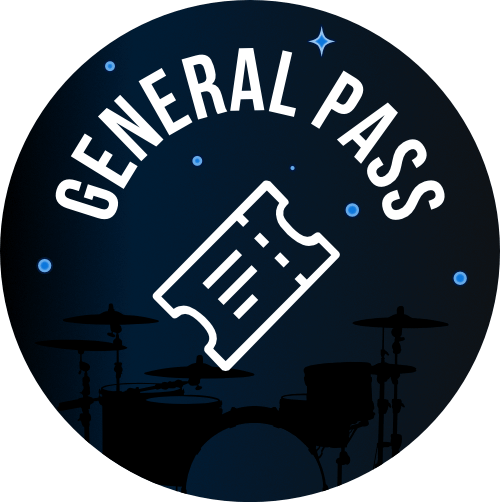 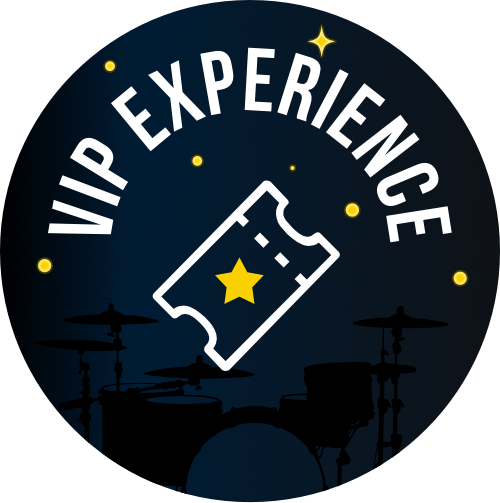 What does a Drumeo Festival ticket include?

The General Pass includes two full days of festival presentations (performances and masterclasses) and full access to recordings of every session. You'll also have the opportunity to meet most of the performers.

The VIP Experience includes priority seating for the main festival as well as an additional day of private masterclasses with Jojo Mayer, Tommy Igoe, and Dom Famularo -- as well as more socializing opportunities with Drumeo instructors with a private VIP dinner and jam night.

What else can I do while I'm visiting Vancouver, Canada?

Vancouver is one of the most popular tourist destinations in Canada -- featuring a competitive and creative arts scene, rugged natural beauty, and no shortage of things to do. And as one of Canada's most ethnically diverse cities, it's also features a wide variety of world-class restaurants to suit any palette.

Depending on the length of your stay, we would recommend:

If you're planning a longer visit, you'll likely enjoy a trip up the Sea to Sky Highway towards Squamish and Whistler, both world-class outdoors destinations with a variety of activities for an adventurer.

How do I get to the event from the airport?

Option 1 - Taxi
A taxi to downtown Vancouver will cost you $32 CAD, not including gratuity, and is the simplest option (the airport has preset zone prices). There is no Uber or Lyft in Vancouver. There are usually plenty of taxis outside of both the international and domestic terminals -- and they'll quickly get you towards your final destination.

Option 2 - Skytrain
A skytrain will cost less than $10 CAD and is the most affordable option. You can take the Canada Line to Waterfront Station, and then transfer to the Expo Line. From there, you can get off on the Stadium Station-Chinatown, where you will pop out right by Rogers Arena, which is a short walk from both the hotel and venue.

Getting to the Canada Line from Vancouver International Airport (YVR)

LEAVING THE AIRPORT FROM A CANADIAN FLIGHT

LEAVING THE AIRPORT FROM AN INTERNATIONAL FLIGHT

SKYTRAIN DIRECTIONS FROM THE AIRPORT TO “STADIUM”

When should I plan to arrive for the event?

Doors will open on Friday, February 21st, at 10:00AM and the opening performance will begin at 11:00AM. So be sure to arrive either the night before or early enough in the morning to make the most of your experience!

Will there be shuttles between the hotel and the event?

No. Shuttles won't be necessary. The recommended hotel, the Sandman Hotel Vancouver City Center, is only 280 meters away from the event at the Vancouver Playhouse.

Do you provide food and drinks at the festival?

The festival does not include any food or drink, though there will be local vendors accessible and breaks for you to stay fueled.

I can't attend. Will live-streaming or recordings be available?

There will not be any live-streaming during the Drumeo Festival.

Can I get a refund on my ticket to the Drumeo Festival?

No refunds will be offered on any tickets (Super Early Bird tickets, Early Bird tickets, Regular tickets, or Last-Minute tickets) -- for either the General Pass or the VIP Experience -- but you have the option to transfer your ticket until January 31st, 2020.