Every Drummer Needs These 5 Drum Books

Even with all of the incredible videos you can find on YouTube and Drumeo, drum books still have a very important role to play in drum education. While there are many of them out there, certain books have stood the test of time, helping thousands of players improve their drumming over the years. They’ve become famous for a reason: they work!

Getting familiar with at least one of these books will open up your mind about playing drums: 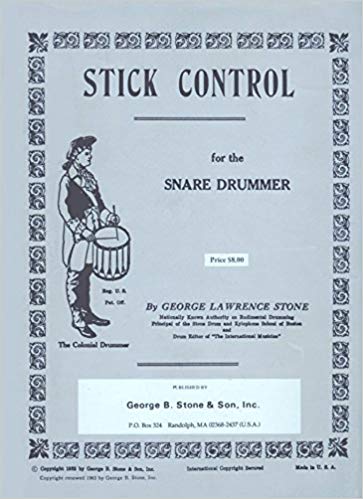 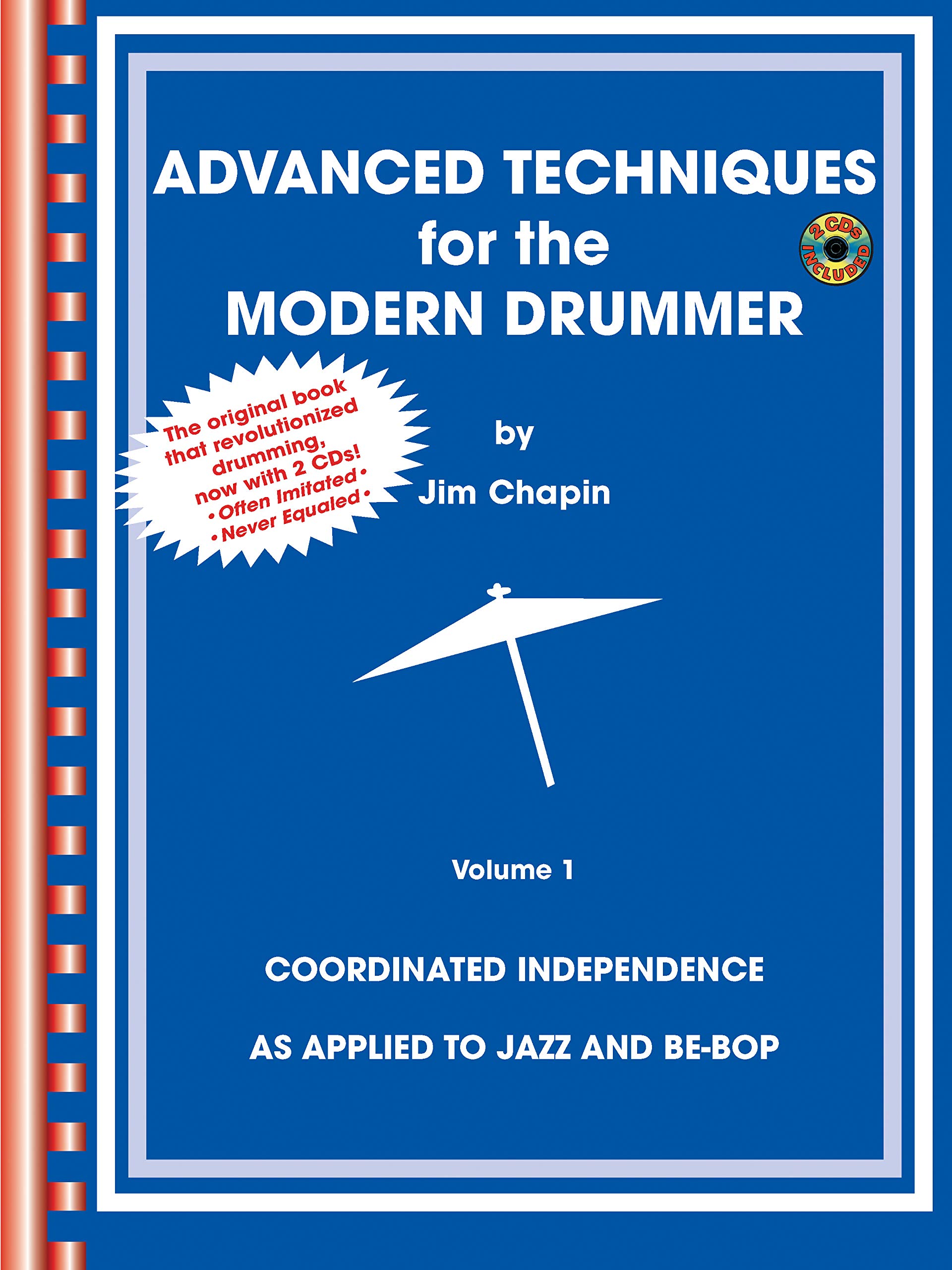 Advanced Techniques For The Modern Drummer

Over 70 years later, this is still the #1 selling drum set book in the world. While this book was written to promote independence in jazz drumming, it’s useful for anyone, including rock musicians – even John Bonham loved it! 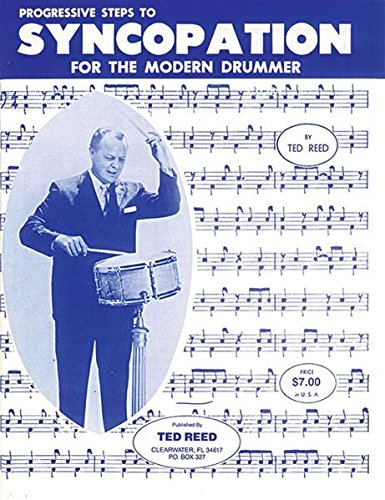 Syncopation For The Modern Drummer

This is the top beginner reading book, and it includes a variety of patterns and exercises that can be adapted to the drum set in many ways. Once you work through this one, you’ll be able to open up any other book, read it, and borrow as many ideas as you can. 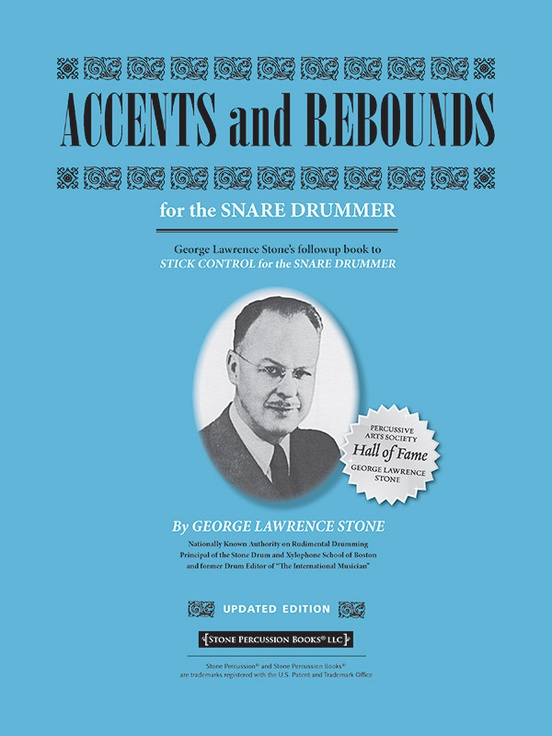 While Stick Control teaches you sticking, Accents And Rebounds teaches you how to add movement to patterns. You’ll learn to understand the bigger picture of how to move around the drum set – from toms to cymbals – and improve your hand technique in the process. 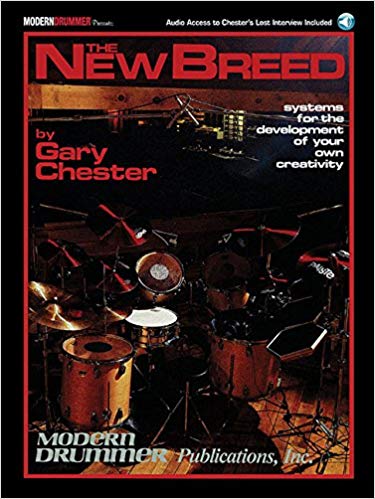 This book shines a light on the drum set as split into two sides – the right and the left – and will help you better understand independence, right-handed playing, and left-handed playing. Using 39 different systems, you’ll work on exercises such as having three of your appendages playing a steady pattern while the fourth is ‘reading’ what’s on the page. It’s a great book for independence, and is especially useful for rock drumming.

If you get at least one idea from a book that opens up your playing, it’s worth it. As Dom says in this video, all of your heroes – past and present, whether it’s jazz or heavy metal – have been through these books, and these five are a great place to start. The knowledge they contain will allow you to grow as a drummer and share your talents with the world.

Brandon Toews  /  Practice Tips
Drum Books That Every Drummer Should Own
These are the best drum books around - some of which have really stood the test of time.

Brandon Toews  /  Practice Tips
4 Things Every Drummer Needs In Their Practice Routine
If you only practice things you can already play, you're missing the point. Here's how to target your weaknesses and push yourself.

Aaron Edgar  /  Mental Health
5 Books Every
Drummer Should Read
Whether it's about the art of drumming, getting into the right mindset, or setting goals, these are the books that could change your life as a drummer.