You'll learn the drums faster with
the best teacher in the world. 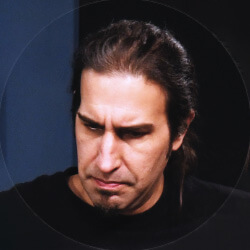 Brian Tichy
Breaking Down The Grooves Of John Bonham 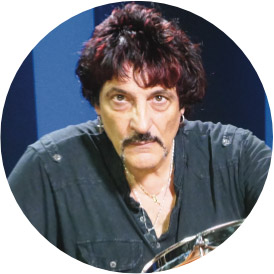 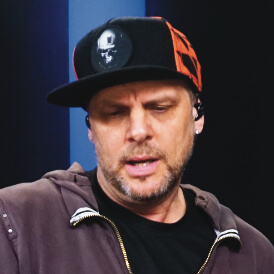 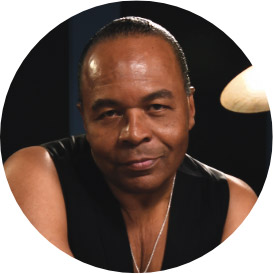 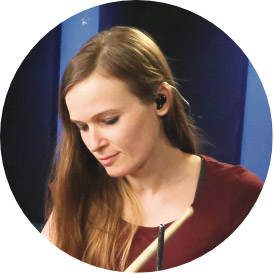 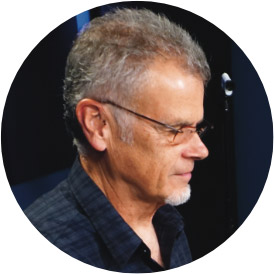 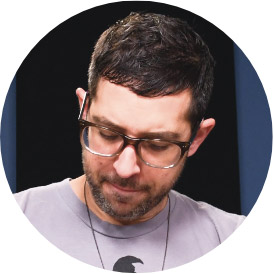 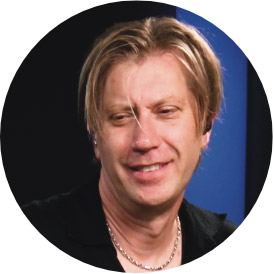 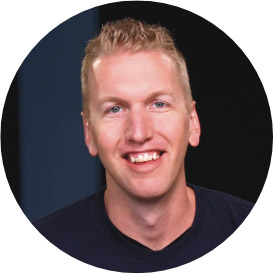 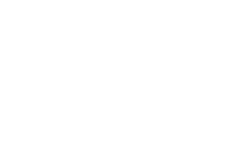 Credit card required. You’ll get unlimited access FREE for 7 days before continuing with a monthly membership for $29/month. Cancel anytime during or after your trial. 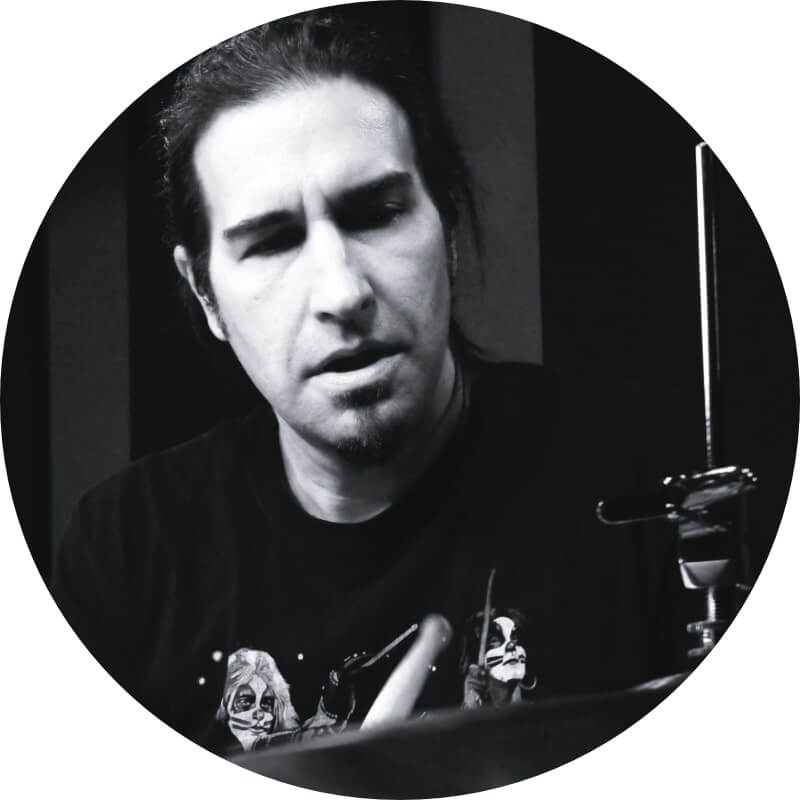 Brian Tichy is best known for his drumming with Whitesnake, Billy Idol, Foreigner, Sass Jordan, and Ozzy Osbourne. Besides substituting for Jason Bonham with Foreigner, he has organized, produced, and played in the drummer tribute “Bonzo, The Groove Remains The Same”, celebrating the 25th anniversary of the death of Led Zeppelin’s John Bonham.

In addition to being a lifetime John Bonham fan, Brian Tichy is an established drummer, songwriter, record producer, and clinician -- and in this Drumeo Edge course, he will give you exclusive insights for understanding John Bonham, capturing the purpose behind the patterns, and helping you play these famous drum grooves.

Play The Led Zeppelin Grooves That You Love

When The Levee
Breaks Groove

Fools In The
Rain Groove

Become The Drummer That Other Musicians Love

Drumeo Edge was built to improve your technique, develop your musicality, and help you become a complete musician that others LOVE to be around.

Improve Your Skills
230+ step-by-step courses from the world’s best drummers and teachers.

Play Your Favorite Songs
Have more fun with popular song breakdowns and our library of play-alongs.

Have More Fun Playing
Join a community of drummers to motivate and inspire you towards your biggest goals.

Breaking Down The Grooves Of

This course is only available inside Drumeo Edge.