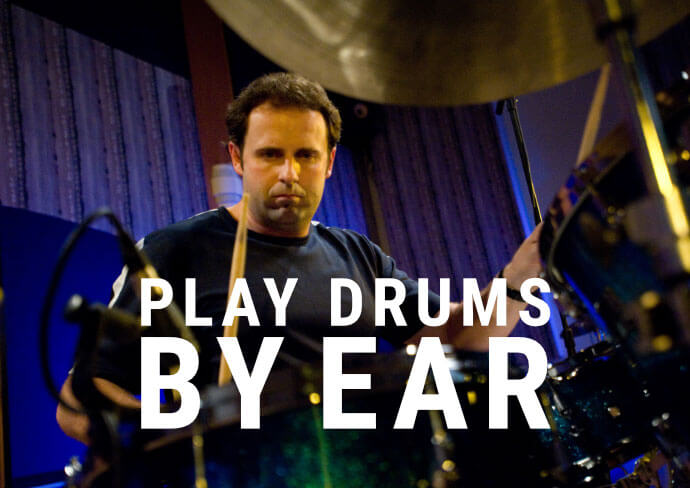 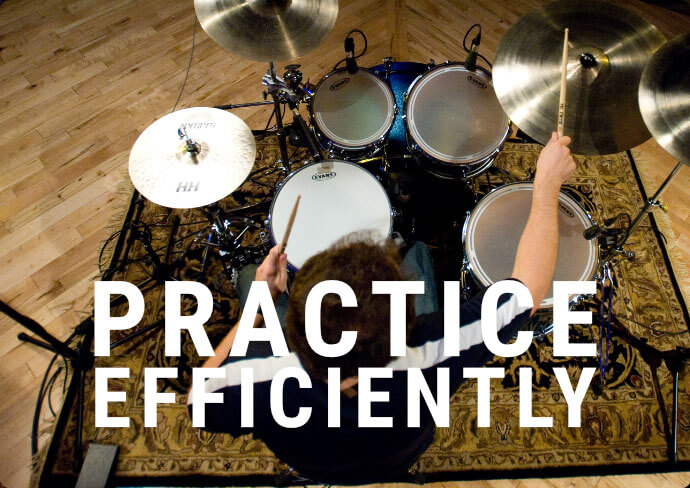 Create the perfect routine to get the most out of your practice time. 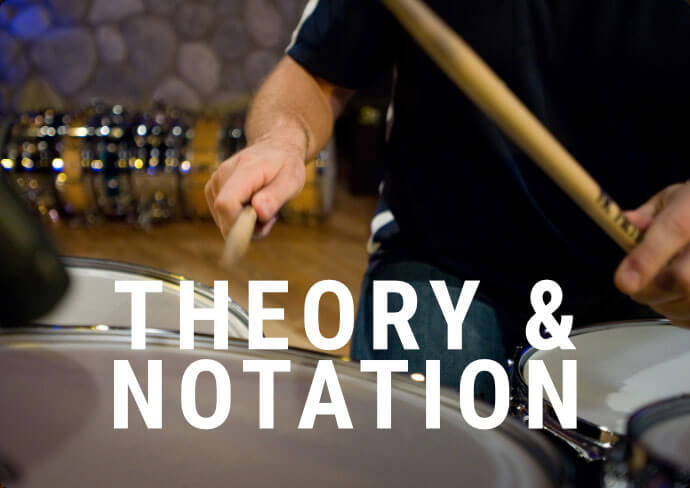 Drum theory doesn’t need to be complicated. Get ready to understand music on a whole new level. 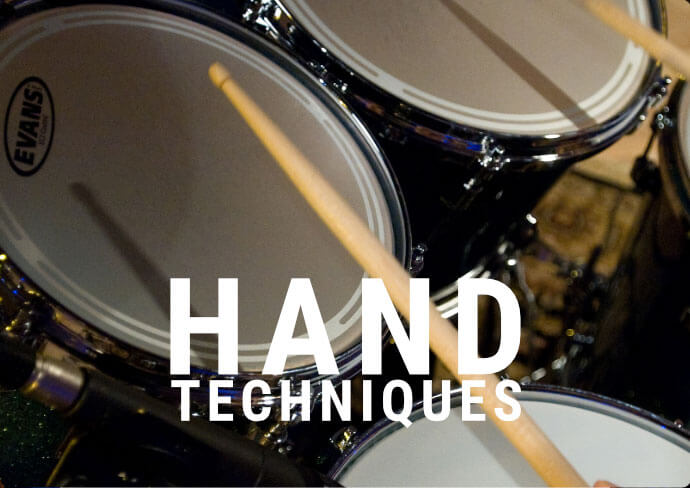 Get the most out of every single stroke with proper hand technique that will change your playing. 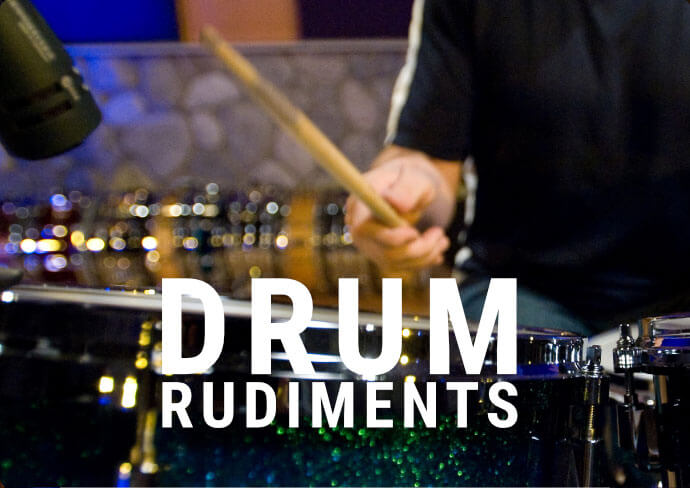 Get valuable insights into the 40 drum rudiments and exactly how to apply them around the kit. 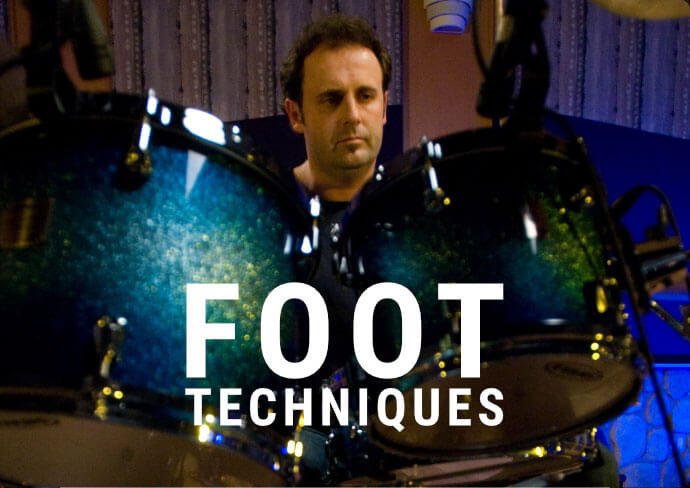 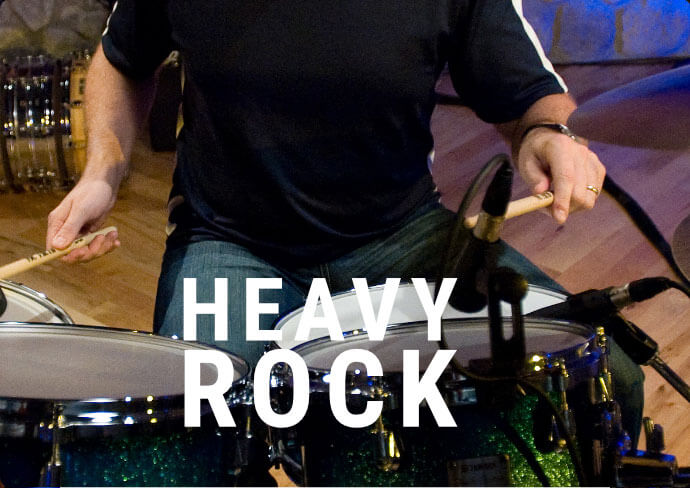 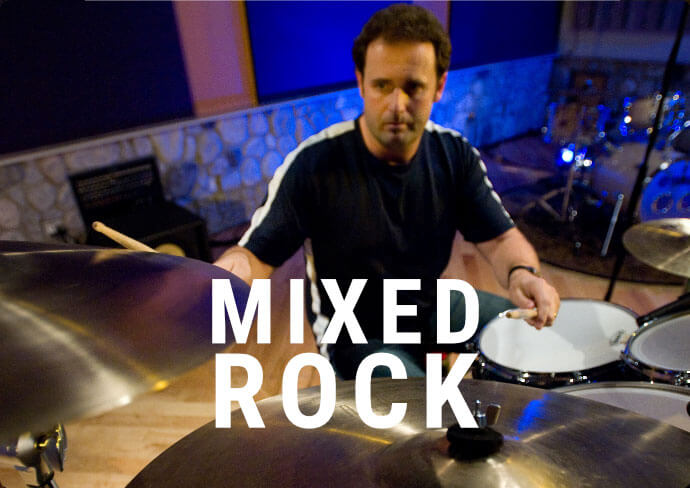 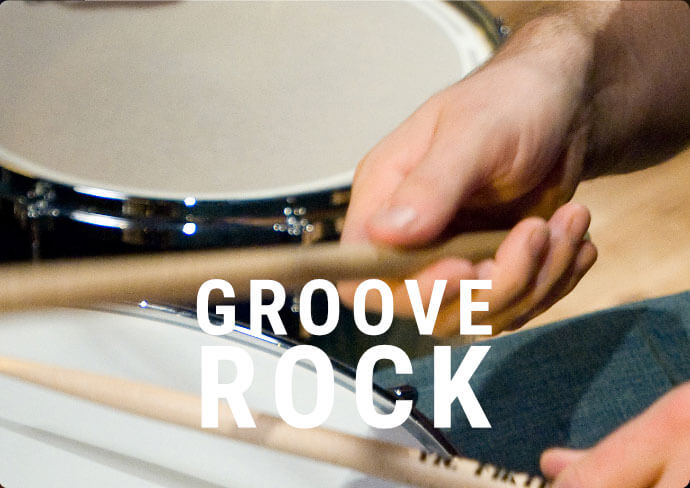 Play the drums with more groove with blues, funk, reggae, and shuffle beats! 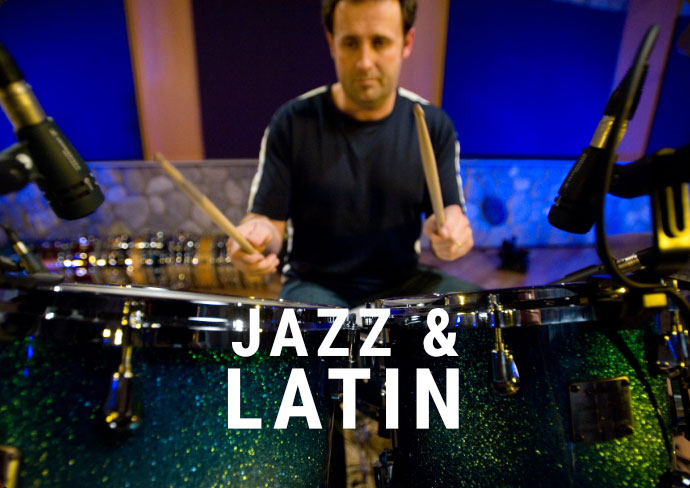 Take your playing to the next level with jazz and latin drumming patterns and play-alongs. 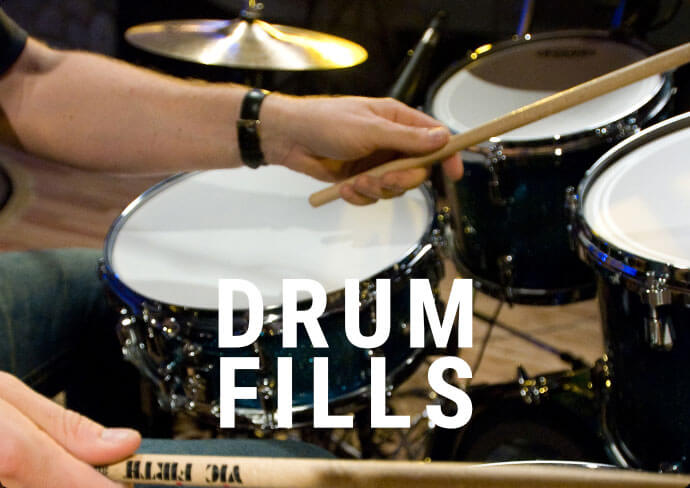 Finally play the amazing drum fills that you’ve always wished you could. 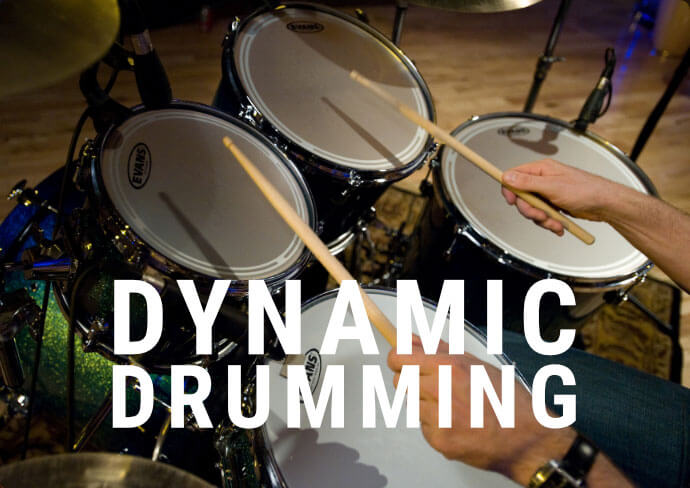 Add dynamics to your playing to make even the simplest of drum beats sound amazing. 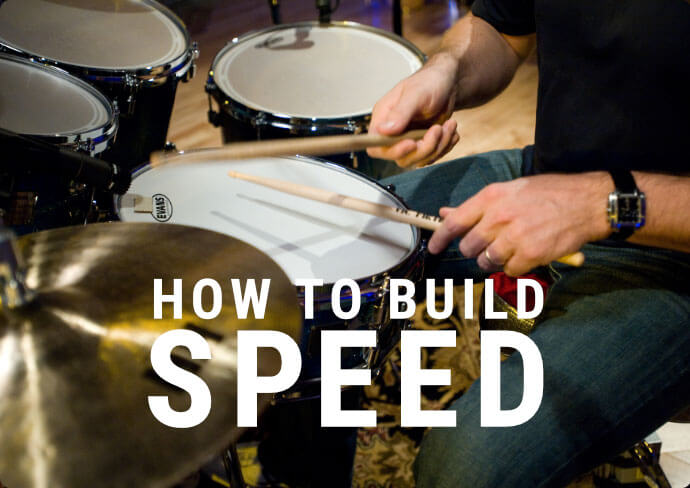 How To Build Speed

Build incredible speed with simple exercises that are proven to work. 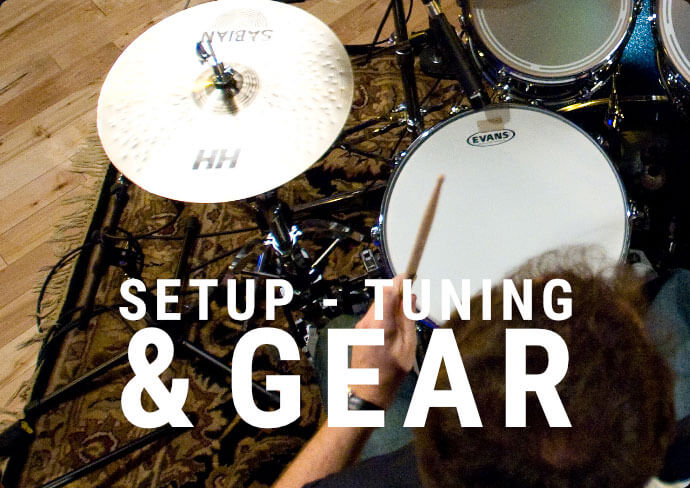 Learn everything you need to get your kit setup and sounding great! 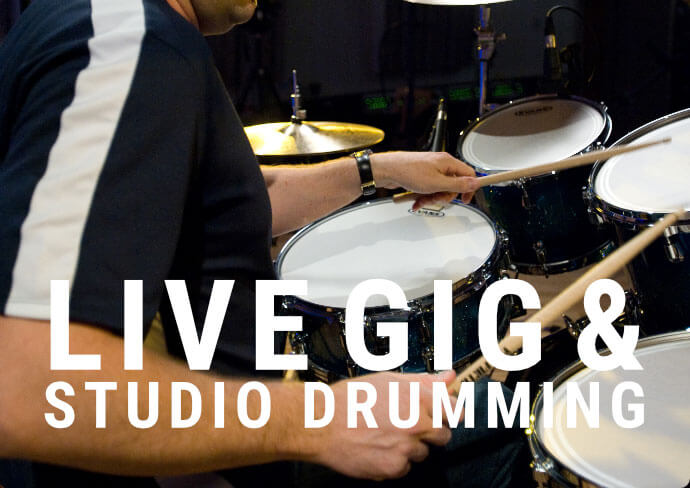 Want to become a working drummer? Mike shares his best advice from 20+ years in the business. 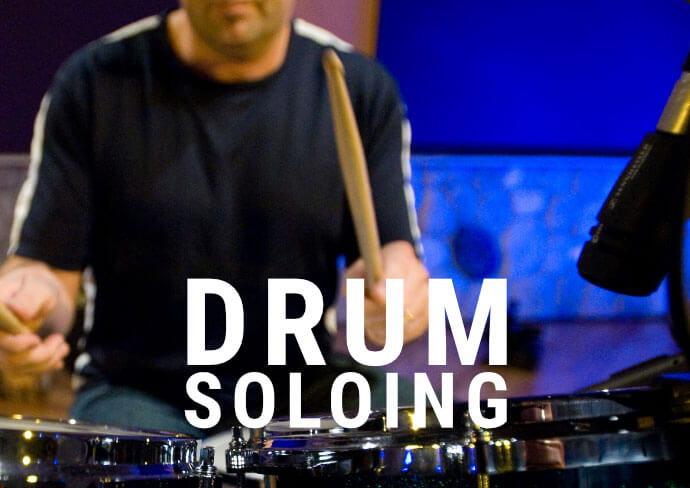 Create unique & musical drum solos that express your personality on the drums. 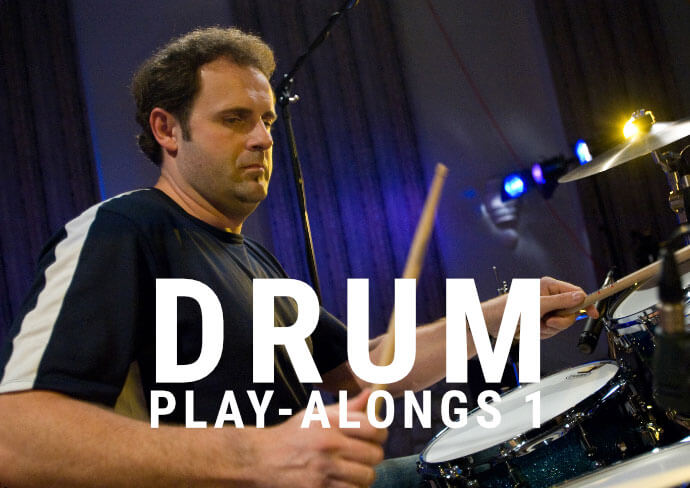 28 play-alongs that work well for every style of music covered in the Drumming System. 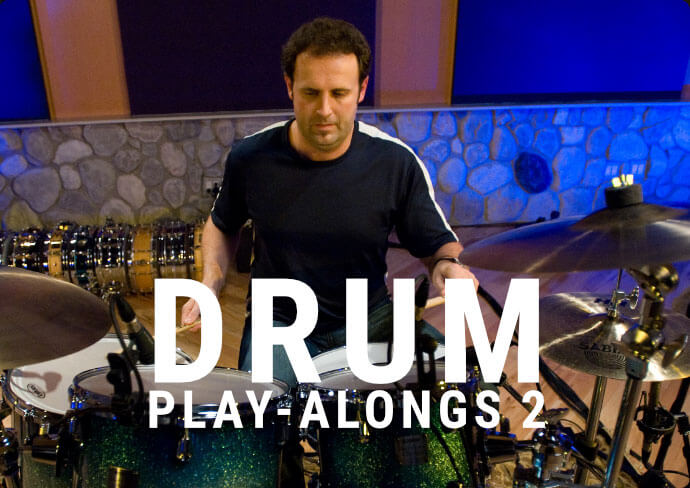 20 more play-alongs along so you can apply your skills to real music. 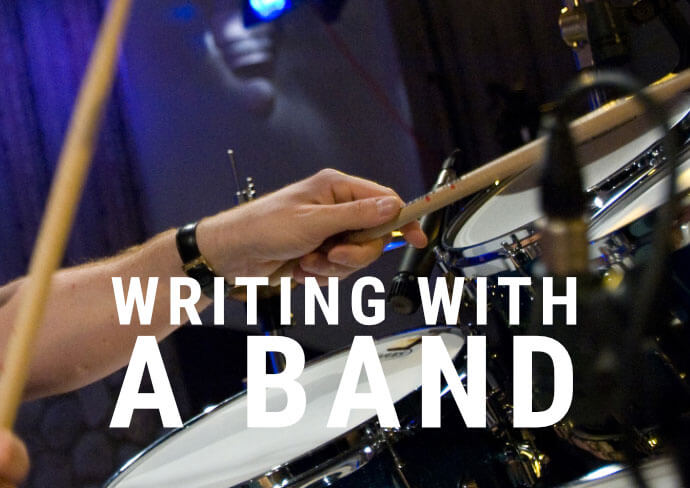 Writing With A Band

See exactly what it takes to write music as a band creates and then performs six new tracks. 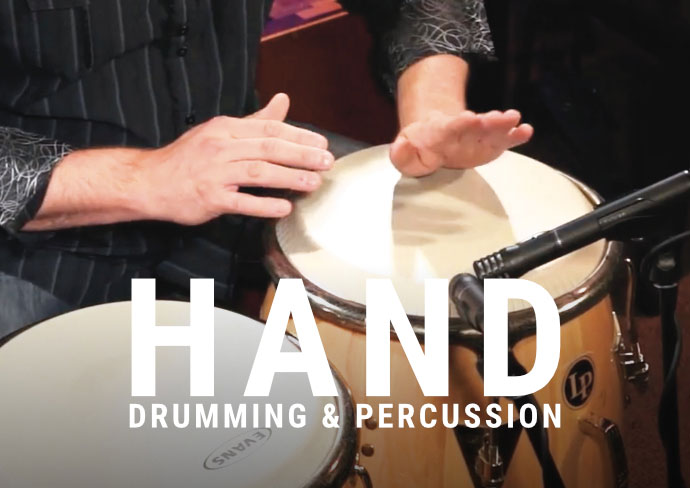 Get more options for creating music with the congas, djembe, cajon, shakers, tambourines, and more!

THE ULTIMATE ENCYCLOPEDIA OF DRUM LESSONS

Learn anything you want on the drums with Mike Michalkow’s best-selling video lessons that have been trusted by more than 20,000 drummers around the world!

Beginner To Advanced
Perfect for drummers of all levels with progressive step-by-step lessons on every topic.

Guided Video Lessons
Learn at your own pace with easy to follow video lessons and online progress tracking.

100+ Play-Along Songs
Half the fun learning the drums is playing with a band, so you’ll get tons of play-alongs to enjoy.

Unlimited Lifetime Access
Get the Drumming System for just $247 today to get online access to the entire course - for life.

Money-Back Guarantee
Try the Drumming System risk-free for three months with our 90-day money back guarantee.

"Mike Michalkow lays down a very well thought out learning program for you, from your first whack at the skins for the newcomer, on through to a seasoned player."

"...all it took was to play the Drumming System DVD #1, and boy did I improve in less than 1 hour. I only wish this system was available sooner."

"He doesn't assume what you know or don't know; he lays it all out very simply, and lets the viewer determine how to proceed..." 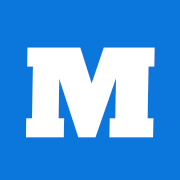 ike Michalkow has been performing, recording, and teaching drums for more than 20 years -- with a storied career that has him connecting with hundreds of thousands of drumming students and brushing shoulders with many of the most recognized performers in the industry.

Mike started playing the drums at 17 years of age under the direction of Mitch Dorge (Crash Test Dummies) and quickly made a name for himself when he started his performing career. Soon after, he attended Grant MacEwan College in Edmonton where he majored in Latin and Jazz and graduated at the top of his class.

During the summer of 1993, Mike spent his time in New York City where he took private lessons on the drum set and conga at the “Drummers Collective”. During the evening, he would hang out at local jazz clubs where he could learn and see many of his favorite artists perform including Marvin “Smitty” Smith, Max Roach, and Tony Williams.

Mike’s journey then goes in each and every direction: playing in original and cover bands, playing as the orchestra drummer for a popular cruise line, and taking lessons from legendary teachers including John Fisher, Jim Chapin, Chuck Silverman, Peter Magadini, Virgil Donati, and Dom Famularo.

Music was no longer just a career, but a way of life. And Mike applied the lessons he learned along the way by recording and playing with bands ranging from progressive rock, latin, jazz, blues, pop, folk, celtic, country, metal, and R&B -- along with performing at drum festivals, playing in symphonies, and sharing the stage with some of the greatest drummers of our time including Chad Smith, John “JR” Robinson, Cindy Blackman, and many others.

For the past 10 years, Mike has been committed to sharing the knowledge that he was so grateful to receive from others -- creating popular drum lesson DVDs and online lesson packs including “The Moeller Method Secrets”, “The Jazz Drumming System”, “The Latin Drumming System”, and his newest & largest video project to date: “The Drumming System”.

"Mike teaching style is very patient and detailed. I am a veteran drummer of 30+ yrs and I am learning new techniques and things that I never knew"

"Mike made it so simple. Learning the fills has been great and after I get them down pat, I'm looking forward to demonstrating what I've learned."

"...Mike keeps it real, you never feel like you are being talked down to. Most importantly, the teaching style makes it easy to learn..."

More than anything, we want you to enjoy a super-positive experience on the drums. And that means we only want you to pay if you actually LOVE your Drumming System experience. So get started below to try it out risk-free. If it’s not for you, simply contact us within 90 days for a full refund.

Get the ultimate encyclopedia of drum lessons for a one-time payment of just $247.